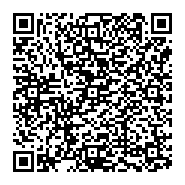 The cochlea, to function efficiently towards hearing, the oxygenated blood supply is a very essential component. Yoga, a practice that originated in ancient India, claims to facilitate physical, mental, and spiritual well-being. Sudarshan Kriya Yoga (SKY) is one such practice that focuses on breathing, therefore, regulating the oxygen circulation in our body. The benefits on practicing SKY have been reported to increase oxygenated blood supply to the respective cells or tissues. DPIO is a measure of cochlear growth function that reflects the basilar membrane function and is sensitive to even a small alteration in the amount of function. Therefore, to analyze if there is an increase in the hair cell function, we compare it between the SKY practitioners and a control group of 70 middle-aged adults (40-65 years old; 35 subjects in each group) who have their hearing sensitivity within normal limits through DPIO measure. Student ‘t’ test was used to compare the mean difference between the two groups. The results revealed that there is a significant difference between both groups with respect to the DPIO amplitude (p-value ≤ 0.05). The study concludes enhanced amplitude on DPIO measure among individuals who practice SKY when compared to non- practitioners of SKY.

Sensorineural hearing loss is the leading type of hearing loss incidents in adults and the geriatric population[1-5]. This is attributed to the anatomical and physiological changes that occur in the cochlea and its tissues, such as, i) the reduction in speed and the amount of blood circulation[6], ii) the tissue atrophies[7,8] particularly, the atrophy of stria vascularis and the cochlear hair cells, iii) infections[9, 10] iv) calcification[11], v) endolymphatic fluid increase12, 13] vi) autoimmune diseases[13-15], vii) long-term cumulative exposure to noise[2], etc. Currently, there is no widely opted clinical cure for sensorineural hearing loss, rather, the subject are often advised to choose a management option such as hearing aids or implants based on their candidacy and are advised upon the preventive measures such as the use of attenuation devices in noisy area[16,17], reduction in use of personal music system at loud volume[18]. The hearing loss consequent to any such damages to the cochlea can be measured and asserted through a battery of tests which includes the Otoacoustic Emissions (OAEs).

OAEs are low-intensity sounds, produced by the contraction and the expansion of the outer hair cells (OHCs). These may be spontaneous or can be evoked by delivering a series of short stimuli such as clicks or tone bursts[19]. Also, OAEs may be linear or non-linear. When it’s linear, the inputs are equivalent to the output which means that the output is the sum of all the inputs given to the system[20]. When such a plot is derived as a distortion product of OAEs, it is termed as Distortion Product Input- Output (DPIO) function. DPIOs are very sensitive to subtle variations in the cochlea and reflect the basilar membrane functions very closely[21]. Thus, this measure can be used to monitor and compare any effect that’s impacted on the cochlear function.

Cochlea to function efficiently for hearing the oxygenated blood supply is a very essential component. Yoga, a practice originated in ancient India, claims to facilitate physical, mental and spiritual wellbeing. Sudarshan Kriya Yoga (SKY) is a part of the traditional yoga practices to improve oxygen supply and blood circulation throughout the body[22]. Several benefits on practicing SKY, have been reported, including, improved i) cognition[23, 24] ii) cardiovascular function[25, 26], iii) pulmonary function[27,28] and iv) mental health[22, 29]and v) metabolism[30]. Through cellular metabolic studies, it became a well-known fact that the cellular physiology is improved with increased oxygenated blood supply to the respective cells or tissues[31-33]. Therefor we assumed that the efficient oxygenated blood supply will increase the metabolic activity of the cells and maintain the healthy cochlea leading to OAE input output function to be sharper in SKY practitioner. There is a dearth of evidence from researches on the benefits of SKY practices on cochlear functions as a DPIO. Hence, this study aimed to investigate the effect of SKY practices on cochlear physiology through DPIO in middle aged adults.

The present study was carried out to find the effect of SKY on cochlear functioning among middle-aged adults with normal hearing sensitivity. The research objectives of this study were accomplished by cross-sectional comparative study design. The study was carried out with the approval from the Institution’s ethical committee. The participants were detailed regarding the study including the purpose, aim and their participation and an informed consent were obtained before beginning the test procedure. All the testing was done in the sound-treated room as per ANSI.

Participants: A total of 70 middle-aged individuals aged between 40 and 60 years were selected for this study through convenience sampling. The participants were equally divided into two groups: Group 1 (experimental group, n=35 (12 males, 23 females) with a mean age of 52 ± 5) and Group 2 (control group, n=35 (14 males, 21 females) with a mean age 50 ± 5). The participants in experiment group had more than one year of yoga (SKY) practices. The experimental group included those individuals who practice SKY and the control group included the non-practitioners of SKY. The participants with normal hearing sensitivity (pure tone threshold <25 dBHL across the octave frequencies from 0.25 KHz to 8 KHz) in both ears with ‘A’ or ‘As’ type of tympanogram with no otological history, exposure to continuous loud noise or ototoxic dugs, were chosen as participants for the study. Participants with any circulatory, neurological or renal conditions or history were excluded from the study.

Procedure: A calibrated GSI-61 clinical audiometer with standard accessories was used to estimate pure-tone hearing thresholds and GSI Tympstar Pro Immittance Meter was used for tympanometry and for estimating the acoustic reflex thresholds. For the measurement of DPIO function ‘Starkey DP2000 DPOAE measurement system (mimosa acoustics, Inc.335 Fremont Street champaign, IL 61820, copyright 2014) using ER-10C S/N 3067. hearID, DP+TE+SF, release5.1.9.3, DPOAE Module C 1.1.0.2 was used. DPIO was recorded unilaterally from 35 participants in each group. Frequency range varied between 2-6 kHz at the ratio of f2/f1=1.2. Seven recordings of different intensity levels from four octaves produced 28 points in total. L2 values varied from 65 to 35 dB SPL in 5 dB steps. Similarly, the frequencydependent L1 values varied in 5 dB steps from 55 to 25 dB SPL. The DPOAE I-O was analyzed based on the (1) generated graph that represented the linear growth function for each individual, (2) numerical value of the slope of the growth function extracted from the graph, (3) the slope value tabulated with respect to frequency and group (Figure 1). 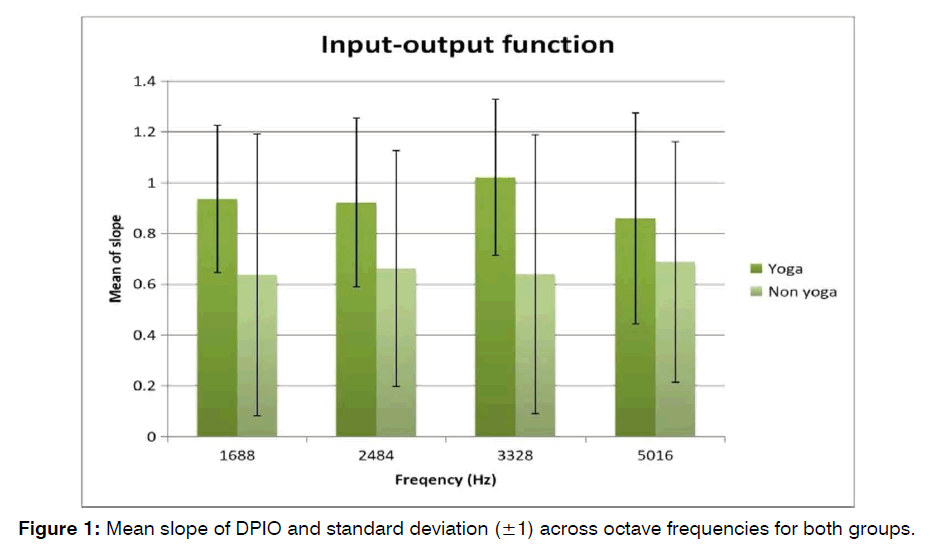 Figure 1: Mean slope of DPIO and standard deviation (±1) across octave frequencies for both groups.

The DPIO amplitude growth of OAE with respect to the input was greater for the SKY practitioners when compared to the non-practitioners across all the test frequencies. Therefore, in the present study, DPIO amplitude growth of OAE can be attributed to the practice of SKY as breathing exercises involved in SKY practice is known to improve overall physiological function by expanding the vital capacity, improving peak expiratory flow rate, controlling the heart rate, increasing the oxygen saturation level, etc. in humans[1, 34, 35]. The study finding is in agreement to earlier study findings[36-42] proving the better functioning of the outer hair cells and the cochlea in overall, including the resistance to damage in individuals who practice some form of aerobic exercises. Also, Manjunath, Theruvan, Bhat[37] attributed better cochlear fitness in participants practicing physical exercise for modulation detection threshold.

The findings of the present study enhanced our knowledge on the effect of SKY on cochlear functions, among middle aged adults with normal hearing sensitivity and can be concluded that there is enhanced amplitude on DPIO measure among individuals who practice SKY when compared to non-practitioners of SKY.

The authors declare that they have no conflicts of interest