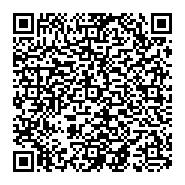 Benign paroxysmal positional vertigo (BPPV) is the most common peripheral vestibular disorder, accounting for 20% of all vertigo cases. Idiopathic BPPV is most common between the ages of 50 and 70, although the condition is found in all age groups. This study was conducted in our institute on 90 patients who presented to the outpatient department with history of vertigo and were diagnosed with BPPV via a positive Dix Hallpike test. Patients were randomnly placed in three groups of 30 each. Patients in Group A were treated with Epleys manoeuvre alone, in Group B were treated with Epleys Manouvre followed by oral Betahistine and patients in Group C were treated with Betahistine alone. All the patients were followed up after 1 week and 4 weeks following treatment. In our study we found that patients responded better when they were treated with Epleys Manouvre with Betahistine with less relapse and recurrence. Treatment with Epleys manouvre resulted in early improvement of symptoms. It was found in our study that Betahistine as a sole modality of treatment of vertigo in BPPV can be preferred in patients who are unfit to undergo canal repositioning manouvres.

Benign Paroxysmal Positional Vertigo (BPPV) is a common complaint of emergency department patients. Benign paroxysmal positional vertigo (BPPV) is the most common peripheral vestibular disorder, accounting for 20% of all vertigo cases [1-3]. Idiopathic BPPV is most common between the ages of 50 and 70, although the condition is found in all age groups. The incidence of idiopathic BPPV ranges from 11 to 64 per 100,000 per year Gender distribution is about equal for posttraumatic and post vestibular neuritis BPPV [4], although in its idiopathic form appears to be approximately twice as common in females [5]. BPPV was first described by Barany in 1921, and was later described in more detail by Dix and Hall pike in 1952 [6]. In Benign Paroxysmal Positional Vertigo patients typically complain of severe dizziness of sudden onset, lasting less than a minute on lying down or rising out of bed, rolling over, suddenly turning head to one side, bending forward and straightening, or by throwing head backwards to one side as when reaching for something or a shelf [7]. Although BPPV is incapacitating, it is a benign disease which usually has spontaneous remission within 4-6 months.

The importance of early diagnosis and treatment can lead to a much improved quality of life for patients afflicted by this ailment. BPPV can be diagnosed by Dix Hallpike test which can be performed in outpatient room [1]. In this test certain positions provoke movements of the particles within the affected semicircular canal leading to nystagmus, resulting nystagmus can indicate the canal affected.

In 1992, Epley first published his report on the canalolith repositioning procedure (CRP) [8]. Epley manoeuvre is effective in more than 90% of cases in eliminating BPPV [9]. Epleys manoeuvre is beneficial for treatment of BPPV by dislodging the otoconia in semicircular canals commonly posterior semicircular canal and reducing the symptoms. BPPV is highly amenable to treatment by particle repositioning manoeuvres and pharmacological therapy. In case of BPPV not responding to canal repositioning manoeuvres and pharmacotherap , surgery can be performed but it should be reserved for the most intractable or recurrent cases. Surgical procedures for intractable BPPV include Singular neurectomy proposed by Gacek and Posterior semicircular canal occlusion proposed by Money and Scott [10].

The purpose of this study was to compare the efficacy of three modalities of treatment, Epleys manoeuvre along with Betahistine, Betahistine alone and Epleys manoeuvre alone in patients who presented with vertigo to a tertiary care centre. Several studies have been conducted to evaluate the efficacy of Epleys manoeuvre in the treatment of BPPV proving the beneficial effects of Canal Repositioning Manouevre. It is done as an office procedure and includes putting the patient in certain positions in order to dislodge the otoconial debris responsible for the vertigo. It is a very safe and effective procedure with good results. However, in patients not fit for Canal Repositioning Manouevre, pharmacotherapy may be used as a modality of treatment.

A total of 90 Patients who presented to the ENT department with history of vertigo and were diagnosed to have BPPV via a Positive Dix Hallpike test were included in this study. The patients were randomized in three age and gender matched groups of 30 each. Group A received the Betahistine (16 mg) for 1 week followed by 1 month follow up, for patients in Group B canalith repositioning technique (Epleys manoeuvre) was done along with Betahistine (16 mg) therapy for 1 week, Group C patients were treated with Epleys manoeuvre alone.

90 patients diagnosed with BPPV via positive Dix Hallpike were included in the study and it was carried out for the above mentioned time period.

Data collection was started after obtaining clearance from the Ethics Committee. Informed consent for the study was obtained from all the patients who participated in this study. All the 90 patients in this study were evaluated before treatment with

b) Visual Analogue Scale for Vertigo.

1. Subjective resolution of symptomatic vertigo on change in posture

3. Frequency and severity of attacks of vertigo

1. Subjects who were unable to ambulate.

4. Subjects with a known history of Meniere’s disease.

6. Subjects with vertigo due to central causes. 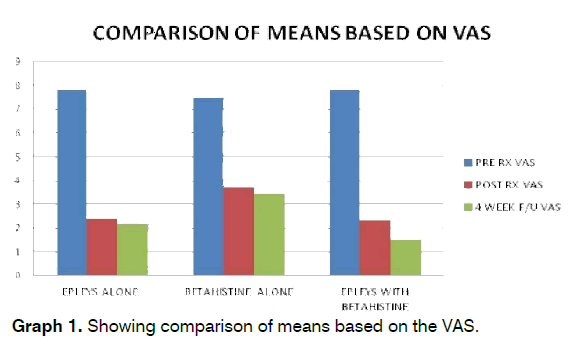 Graph 1. Showing comparison of means based on the VAS.

All the patients had DHI score in the range of 32-56, suggestive of moderate vertigo (Graph 2). It was observed that at the end of four weeks, there was significant change in the pretreatment and post treatment DHI scores in the three groups (p < 0.001). There was no worsening of the vertigo observed in the groups during the study period. In the Epleys with Betahistine group 1 patient did not improve with treatment at the end of 1 week. In the Betahistine only group 2 patients did not respond to treatment at 1 week and 1 patient did respond at 4 weeks and was termed as non-responder. 1 patient had recurrence of symptoms at 4 weeks after initial improvement and was termed as relapse. In the Epleys only group 1 patient was a nonresponder and 1 patient had relapse of vertigo at the end of 4 weeks. 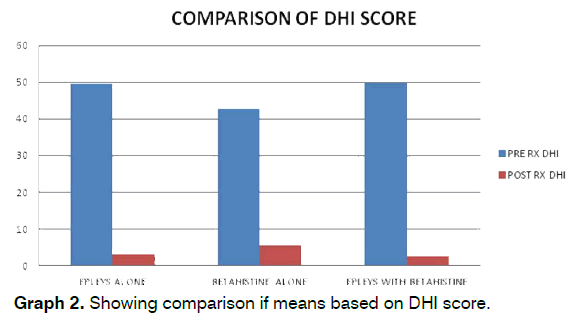 Graph 2. Showing comparison if means based on DHI score.

Hardman et al. found a cure rate of 57%, in a group of 30 patients who were treated by Epleys manoeuvre. In this study, 33% patients showed improvement while 10% had no change in the symptoms [12]. Betahistine dichloride is a histamine analogue used in the treatment of vertigo, motion sickness, and various vestibular disorders of peripheral and central origin. Betahistine acts on H3 and H1 receptors. It causes vasodilation of blood vessels in the inner ear leading to improvement of microcirculation in the labyrinth.

According to Katherine et al. long presence of otoconias in the lumen or in the cupula of the semicircular canal permanently damaged the normal function of motion sensitive hairs cells in the inner ear, because of that the therapy with Epleys Manouvre and with Betahistine dihydrochloride 20 days after Epleys Manouevre have a weak effect on the postural stability of patients with duration of BPPV above 60 days. It was suggested that long lasting abnormality in the peripheral vestibular system activates certain adaptation processes in central nervous system connected with mechanisms participating in the maintenance of posture and take a form of new pattern of postural stability in patients with duration of BPPV above 60 days, and the treatment with Betahistine dihydrochloride after Epleys Manouevre is not effective.

For the other group of patients (less than 60 day duration of BPPV) the treatment with Betahistine dihydrochloride after Epleys Manouevre was effective and ten days after treatment postural stability of patients was normalized. Thus the study concluded that Betahistine dihydrochloride accelerates the recovery of function of vestibular system, by improving blood flow in the inner ear and normalization of the function of motion sensitive hair cells is faster. In a study conducted by Cavaliere et al. comparing two physical manouvres with and without betahisitine, the group treated with betahistine showed better improvement as compared to physical therapy alone group [14].

In our study greater improvement was seen in the group receiving Epleys with medication therapy. Thus, the cumulative effect of particle repositioning and pharmacotherapy was statistically significant. Patients had faster recovery, lesser recurrence and longer relief of symptoms.

Benign paroxysmal positional vertigo is an incapacitating condition which is self-remitting but can recur. It is diagnosed by Dix Hallpike test, which is an easy test performed in outpatient room. Patients should be reassured about the benign nature of the condition and the possible treatment options. Amongst the various vestibular rehabilatation exercices for the treatment of Benign Paroxysmal Positional Vertigo, Epleys manouevre has been found to be highly safe and effective and quick procedure. Our study concludes that, Epleys with Betahistine is effective in management of patients of BPPV and it is helpful in bringing their symptoms to tolerable level. Pharmacological therapy with Betahistine when used in conjunction with Epleys is a safe modality of treatment. Betahistine can be used as a sole modality of treatment in patients of BPPV who are unfit to undergo canalolith repositioning manoeuvres. It provides short term relief for acute symptoms associated with BPPV by improving the microcirculation in the labyrinth and reducing the symptoms of vertigo. There may be relapse of symptoms when used alone without Canal Repositioning Manouvre.